Janet Susan R. Nepales is a member of HFPA (the Golden Globes), an award-winning journalist based in Los Angeles.

Born and raised in Quezon City, Philippines, Janet wrote for major newspapers and magazines in the Philippines. Currently, she has a weekly column, “Hollywood Insider,” on GMA-7 News Online. She is also the Hollywood correspondent of the top network. She also has regular monthly columns in Manila Up and Exquisite magazines.

Janet is the first Filipina member of the Hollywood Foreign Press Association (HFPA) which votes on and presents the annual Golden Globe awards. Noted for its philanthropy, the HFPA is a non-profit organization that has donated more than $45 million to charity, scholarships, grants and film restorations over the last 20-plus years.

She is the first Filipina voting member of the HFPA in its 70-plus year history.

She is the wife of journalist Ruben V. Nepales and the mother of two daughters – Bianca Nicole and Rafaella Angelica. 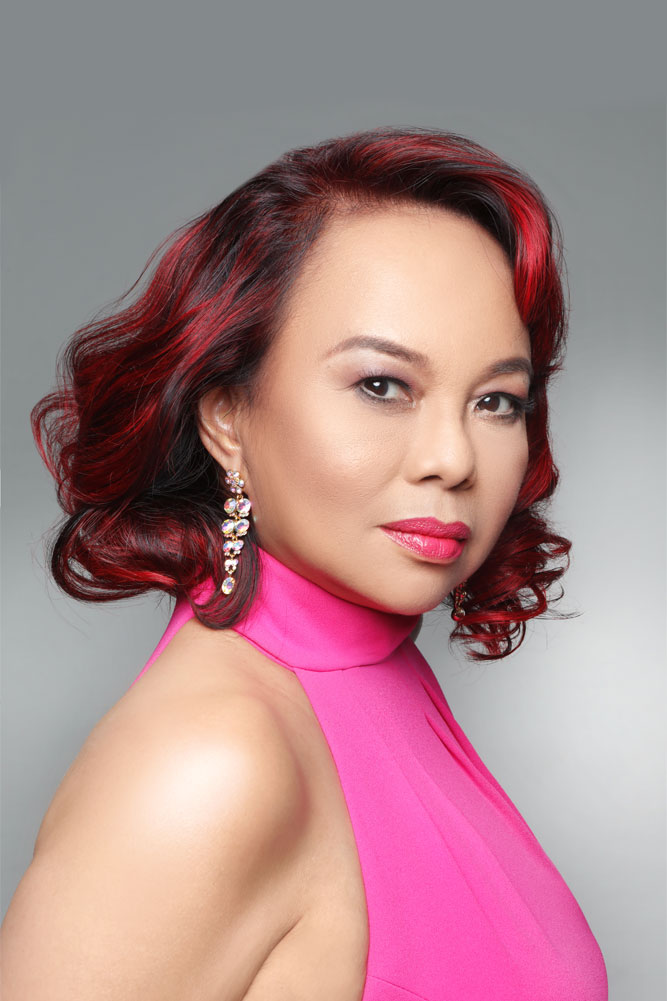 One of the 100 Most Influential Filipino Women in the World in 2013. She is a co-author of the first FWN book, “DISRUPT: Filipina Women: Proud. Loud. Leading Without A Doubt.”