Meet ‘The World’s Best’ Wall of the World Experts! 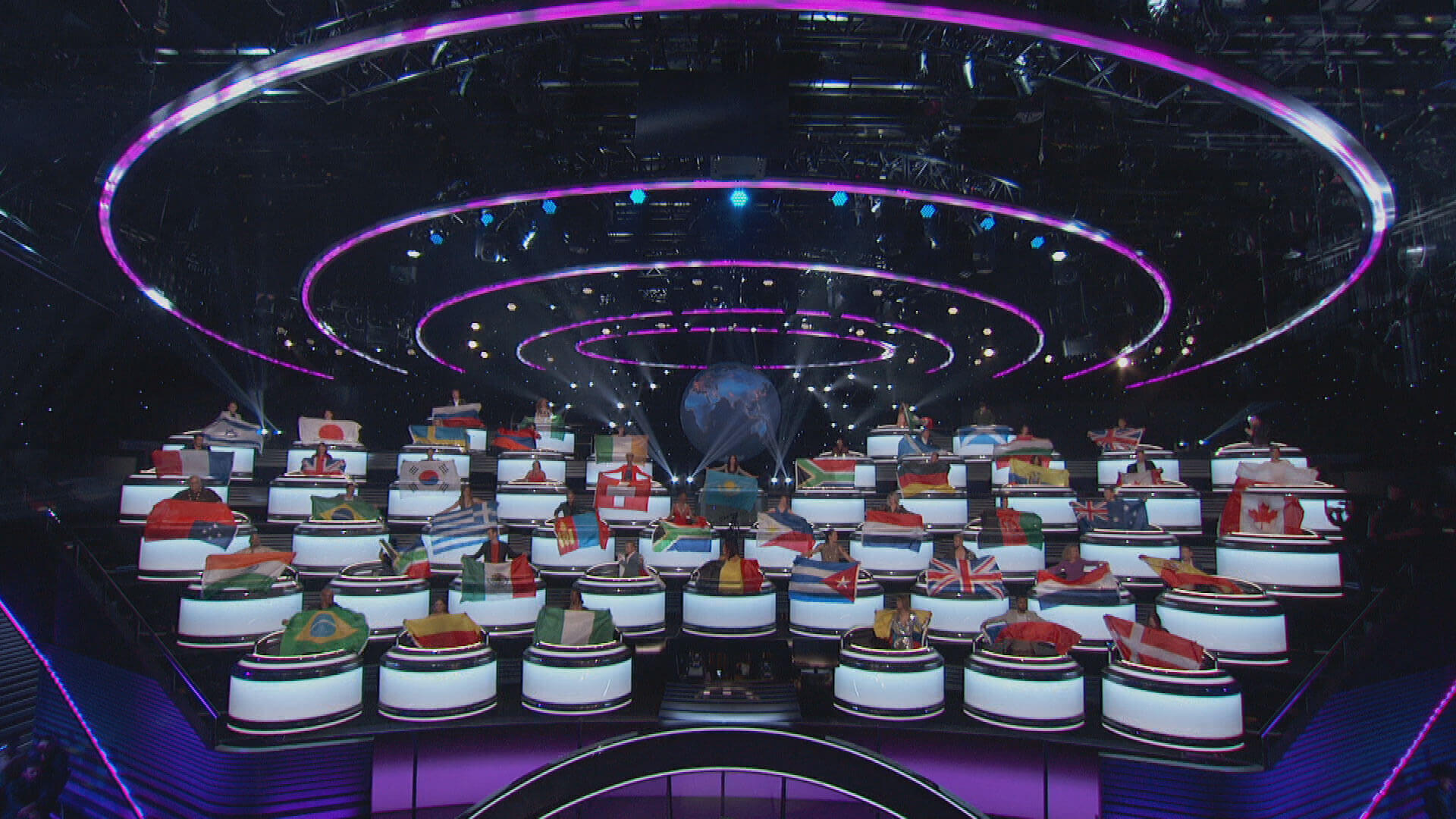 The World’s Best is shaping up to be a talent competition unlike any other. In addition to a panel of celebrity judges, the show will also encompass a unique element called the “Wall of the World”.

A panel of experts in different aspects of the entertainment industry from all over the world will sit on the wall and be involved in determining which contestants stay and which go. But who exactly are all of these mysterious experts?

Aaron hails from Australia and is a dancer and choreographer. He is no stranger to reality TV, having judged Australia’s version of So You Think You Can Dance.

Alberto is a director representing Mexico. Much of his work can be found on his YouTube channel.

Alex is a South Korean music producer. His specialty? K-pop!

Anderson is a Brazilian fighter who is currently ranked #15 in the UFC’s middleweight class.

Angela is a Dutch singer who has judged on The Voice Holland.

Ariadna was Miss Colombia 2014 (and yes, she was that Miss Columbia who was mistakenly deemed Miss America by Steve Harvey when she was actually the runner-up!). She subsequently competed on the first season of Big Brother: Celebrity Edition in America.

Arthur is an Armenian choreographer and creative director whose work can be found on YouTube.

Aryana is an award-winning singer from Afghanistan who has coached on Voice of Afghanistan and judged on Afghan Star.

Carlos is an actor and comedian from Spain who has hosted several radio and television shows.

Caroline is an Irish TV host and actor of stage and screen.

Cecile is an actor and dancer who used to perform with the Royal Danish Ballet.

Chantal hails from The Netherlands and has acted and sung in a variety of project, perhaps most notably being the first performer to play Glinda in the Dutch production of the musical Wicked.

Chinzõ is a 5th Degree Blackbelt Shotokan Master from Brazil.

Dave is a Platinum-selling record producer from the United Kingdom who has worked with a variety of artists including The Who, Kylie Minogue, and Tom Jones.

Del is a dance judge and choreographer from the United Kingdom. You can check out some of his work on YouTube.

Dennis is a German dancer and choreographer who has worked on many projects. American viewers might know him best from his time on Dancing With the Stars or his relationship with singer Leona Lewis.

Essaï is a multi-Platinum musician representing France, though when competing in Eurovision 2015 as part of supergroup Geneaology he represented Armenia.

Galena is a Greek sport dance champion who was a pro dancer on Dancing With the Stars Bulgaria. You can see some of her career highlights on her YouTube channel.

Gia is an actor and filmmaker from Kazakhstan.

Hok is a Japanese Emmy-winning choreographer. He finished as a a finalist on Season 3 of American So You Think You Can Dance and is currently part of hip-hop group Quest Crew.

Ida is a Polish ballerina and actor.

Jorge is a fashion icon and TV personality from Germany.

Kate is a Nigerian actor who won an Africa Movie Academy Award in 2008 and later judged Nigeria’s Got Talent.

Kathy is a Chinese actor and TV host.

Keshia is a Canadian singer-songwriter and television personality, best known for working with Drake and interviewing various celebrities on Entertainment Tonight Canada.

Kishi is a WWE Hall of Fame Wrestler from Samoa.

Kobi hails from Israel and is a choreographer and creative director. Some of his work is available to watch on YouTube.

Lira is a multi-Platinum artist from South Africa.

Luigie is a Grammy-nominated record producer from Panama.

Makoto is a Japanese theater producer.

Margareta is a Swedish singer and vocal coach who has performed around the world.

Nakul is an Indian Bollywood choreographer. His work has been featured on So You Think You Can Dance and he is the founder and artistic director of NDM Dance Productions and Studios.

Nathalie is a circus expert from Canada.

Nazan is a German TV host/judge.

Patricia is a Mexican singer and telenovela star.

Petra is a stuntwoman from Switzerland best known for her work with Cirque du Soleil.

Pops is a music icon, actor, and TV host from the Philippines.

Rokit is a Mongolian rapper and music producer.

Ross is an Emmy award-winning journalist from Scotland.

Sergio is representing Colombia and is a Broadway choreographer who received the 2015 Olivier Award for Best Theatre Choreographer for his work on the musical Memphis.

Shado is a South African radio DJ and judge on SA’s Got Talent.

Sisco is a dancer, choreographer, and TV host from the United Kingdom.

Slava is a Russian film director and television producer.

Slongs is an award-winning rapper from Belgium.

Stuart is a Scottish magician.

Tats is a comedian and musician of South Africa and the host of SA’s Got Talent.

Thai is a Vietnamese fashion designer and TV host.

William is a Beijing Opera actor from China.

Yemi is representing the Czech Republic and is a choreographer and creative director.

Zoë is a vocal coach and television personality from the United Kingdom who has hosted and judged on several TV shows.

Zora is an actor and casting director representing Nigeria.

The World’s Best premieres Sunday night right after the Super Bowl on CBS. But in the meantime, you can see all of the experts in the video below!