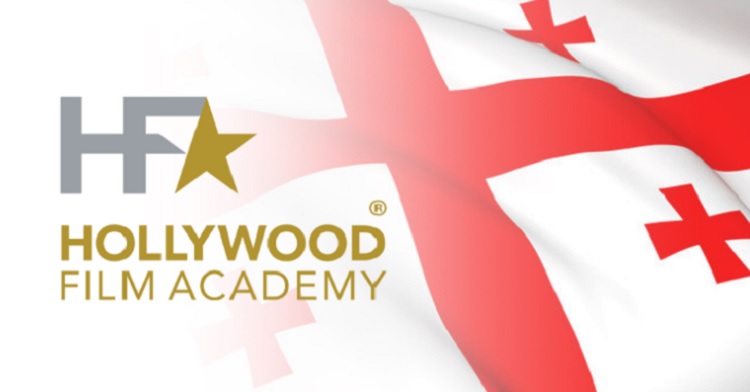 A branch of the Hollywood Film Academy will launch in Georgia’s capital city of Tbilisi in the near future with the support of the Georgian National University, the Georgian business journal Marketer reported on Tuesday.

Linda Kikolashvili, a representative of the Academy, told the media outlet theoretical and practical courses would be led by “leading American certified professors” working in the film industry.

Kikolashvili also said the University had fully taken over the financing of the school, where English-language certification courses will mark the initial launch of the project, to be followed by a Bachelor’s programme.

The initial studies will be hosted by the University before the Academy obtains its own venue and begins also offering a Master’s programme to students.

Students with secondary education can join the Bachelor’s programme, while attendance at certificate courses and masterclasses is also available to those over the age of 16. Kikolashvili said undergraduate programme fees would vary from $4,500 to $8,000, while certificate courses would range from $350 to $700.

Founded in 2013 in Los Angeles, the Hollywood Film Academy has international branches in London and Almaty.