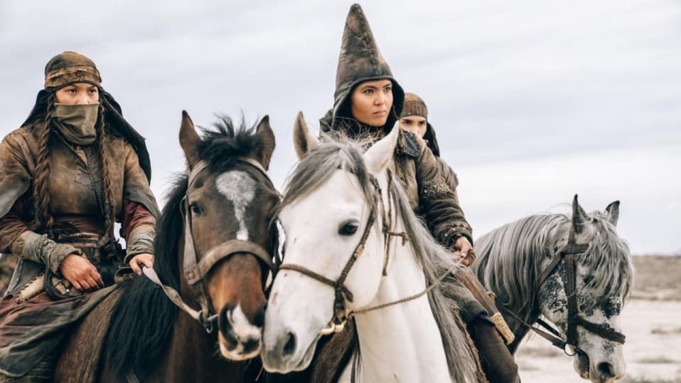 The latest deals include Blue Swan for Italy, SND Films for France, Art Mood for Spain, AT Entertainment for Japan, Gulf Film for Middle East, Challan for South Korea, Paradise/MGN for CIS, Shaw for Singapore, Program 4 Media for Romania, and Siyah Bayez Movies for Turkey. Arclight announced earlier this month that the U.S. rights of the film were picked up by Well Go USA.

The film tells the real-life story of Queen Tomiris who, along with her female warriors, united divided nomadic tribes to create a powerful nation capable of repelling the likes of Persia. According to historical accounts, Tomiris and her army likely brought about the downfall of Cyrus the Great of Persia, who attacked the peoples of the Great Steppe.